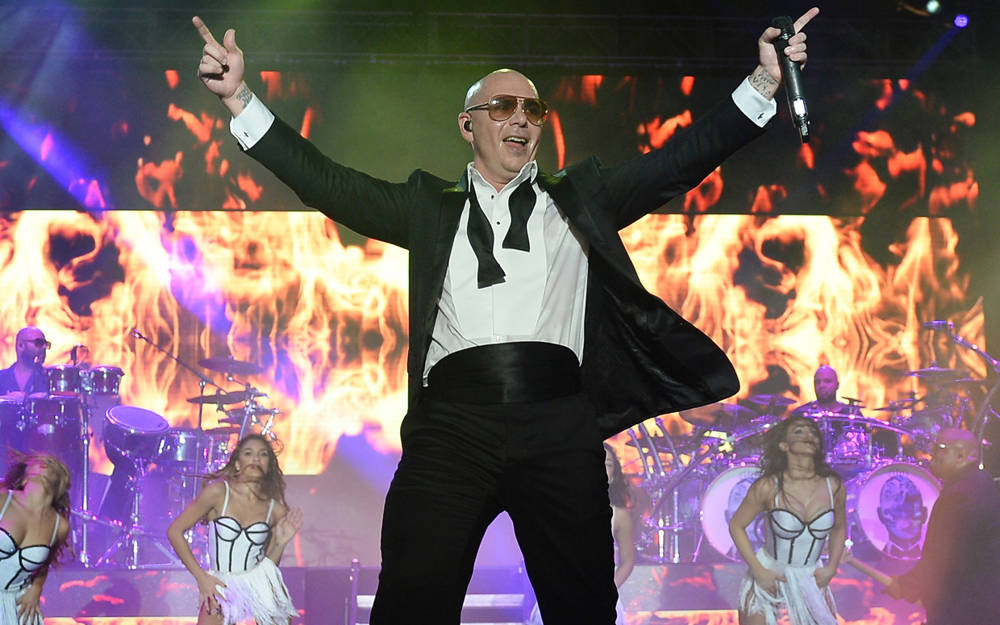 Being an independent musician in the modern day and age can actually be a pretty overwhelming experience. Simply because you are not just tasked with writing and recording the music, but in most cases, you will have to fill the shoes of publication manager, tour manager, as well as some other roles.

Keeping all this tedious work in mind, finding the perfect name for your band or solo act can be tough, and in most cases, trivial at best. However, the thing that you must know here is that it happens to be one of the most important factors that you could consider as someone who is looking to make it big.

You must understand that the name of your band or act is something that will serve as the first impression for many people. The name will come before your actual music. Just imagine if Black Sabbath had the same impact on people if it weren’t for their intriguing and dark name, probably not.

If you are tasked with choosing a name, below are some tips that could help you without running into any issues.

#1 Go For a Name That is Easy to Search

First things first, whenever you are going for an artist name, you need to make sure that the name you are choosing is something that can be easily searched. Why? Because every time we hear about a new artist or an artist that we do not know much about, we proceed to Google in order to find out about them.

Whether you are a small band, or someone who’s recognized in the underground community, or even a bigger community, sooner or later, people will be Googling your name. In such a situation, you do not want to have a name that is too difficult to Google.

Sure, the name should be something that can be searched without any issues that might come in the way, but at the same time, it should not be generic at all. You are not supposed to choose something simply for the sake of choosing it. You are choosing something that will be, more or less, your identity for the rest of your career.

Sure, some bands have managed to change their names and get away with it, but those were the old times. If you do the same thing today, people might end up overlooking you, or worse, forgetting about you at all.

#3 Avoid Being Mistaken as Some Other Artist

If you love music as much as we do, then you might remember a band The Yardbirds; formed back in the 60s. However, there was another band called The New Yardbirds. Rings a bell? I won’t be surprised if it does not. The New Yardbirds had to change their name, and turn into Led Zeppelin, and today, Led Zeppelin is easily the most recognizable bands today.

Simply put, as someone who is looking to make a name for themselves, avoid choosing a name that will result in you being mistaken for some other band.

#4 Go For a Name You Will Like in The Future

Last but not least, when you are in the early stages of forming a band, you might like a name a lot. However, at that time, you are probably excited that you are starting a career in something that you love. So, mistakes can be made and you can settle with the name that you might not like in the future.

Avoid doing that and you will be good to go. 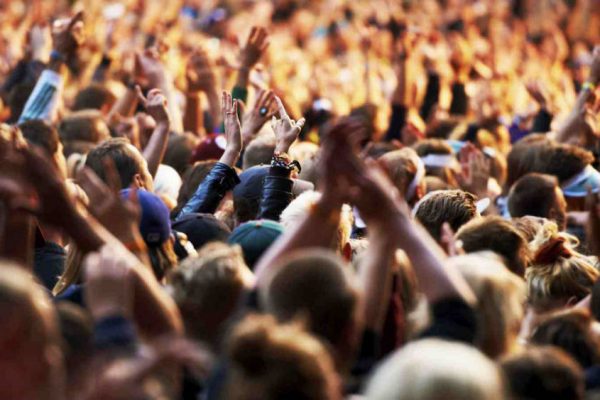 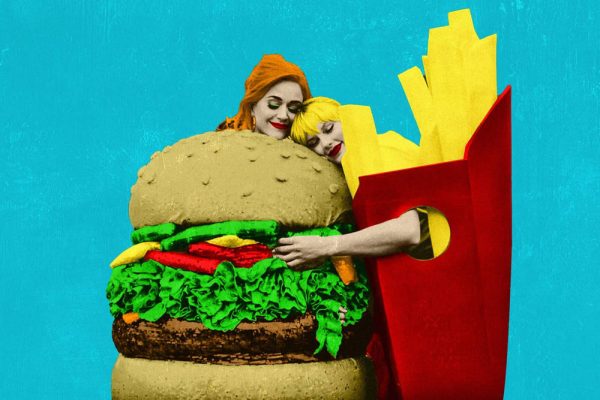 Office Furniture Buying Mistakes to A...